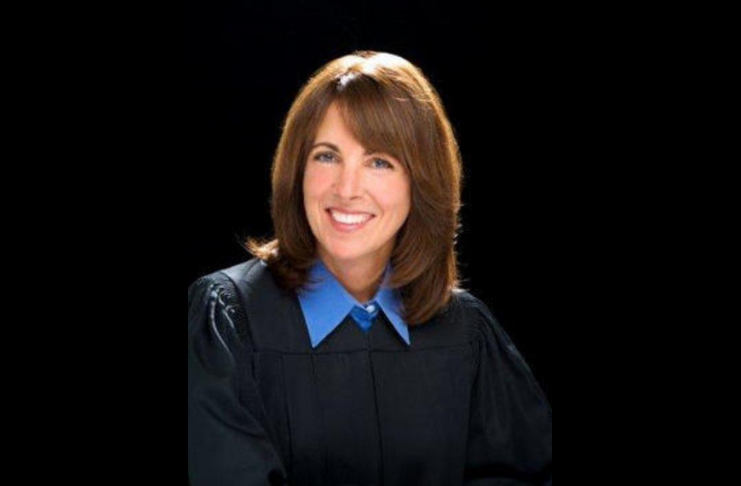 The Michigan Supreme Court has ordered 53rd District Court Judge Theresa M. Brennan to be removed from office and suspended from pay for six years if she is ever elected to another judicial office.

Brennan was accused of having a relationship with a State Police detective during a murder trial, destroying evidence during her divorce proceedings, lying under oath, misusing her office for political purposes and other allegations of misconduct.

She was ordered to repay the costs incurred by the JTC in the course of prosecuting the case — roughly $35,000.

The commission filed a complaint against Brennan alleging 17 counts of judicial misconduct, in total.

“The cumulative effect of respondent’s misconduct convinces this Court that respondent should not remain in judicial office,” the order said.