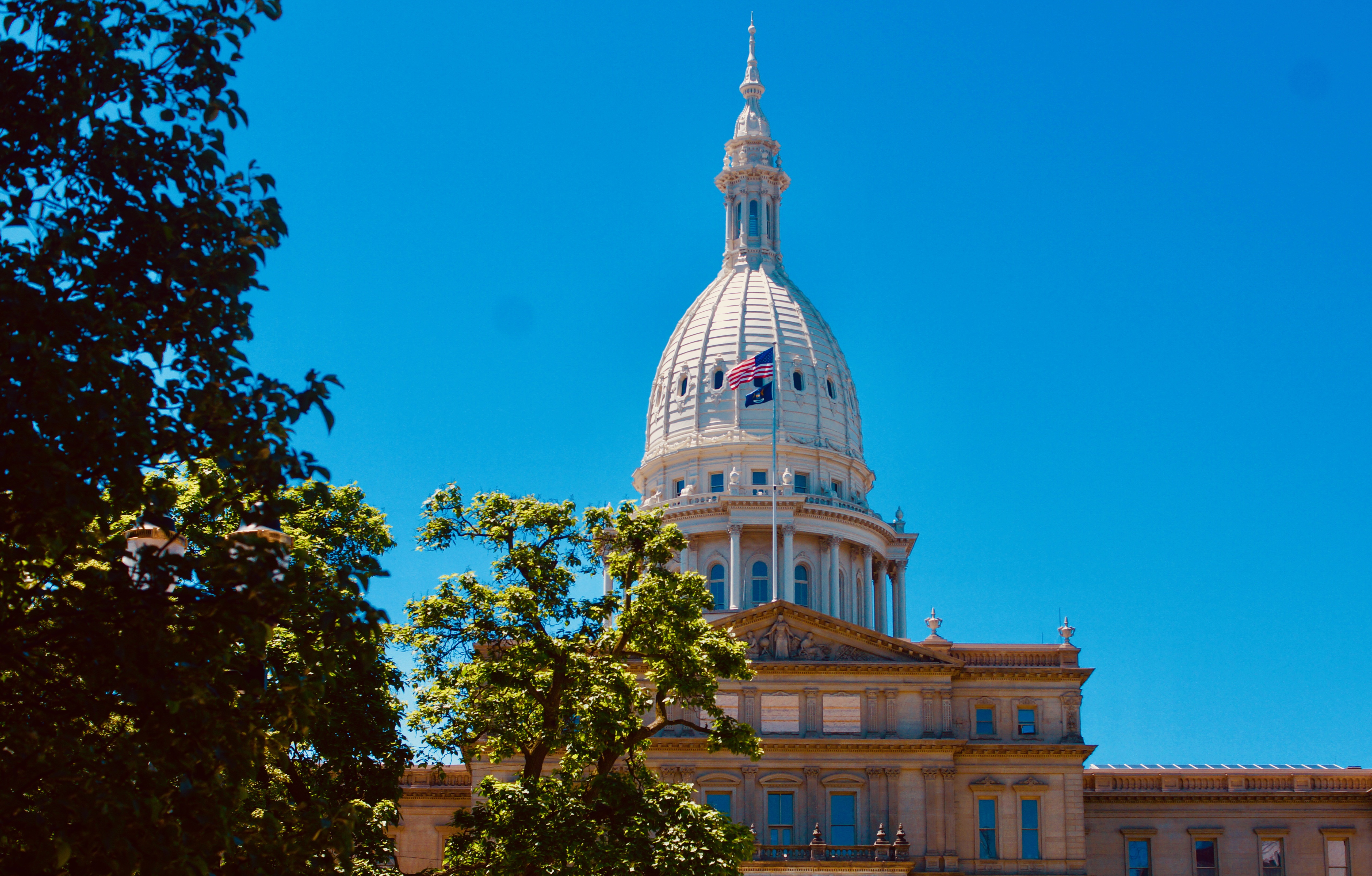 After nearly nine hours of session between both chambers of the GOP-led Michigan Legislature on Tuesday, lawmakers wrapped up the day having passed about half of the 17 Fiscal Year (FY) 2022 budget bills on their agendas.

In February, Gov. Gretchen Whitmer announced her state budget recommendation worth $67.1 billion for the next fiscal year starting Oct. 1, an increase from the state’s current $62.8 billion budget.

The session day was marked by numerous amendments to bills sponsored by Democratic lawmakers that were then struck down by the GOP majority. Many of the failed amendments proposed by Democrats included attempts to restore funding in certain areas to Whitmer’s executive recommendations, such as her funding for college programs, childcare programs, better cybersecurity protection and a clean energy financing program.

Of the budgets brought to the floor Tuesday, the DNR and EGLE budgets would be moved to a quarterly basis under the House GOP proposed plan.

Democrats in the House have fought this change, arguing that it could be financially detrimental to these departments. House Appropriations Committee Chair Thomas Albert (R-Lowell) said quarterly budgets “ensures accountability and transparency.”

While state legislators hash out the details of their budget plans, there are still millions of unspent federal COVID-19 relief aid to be doled out, including $3.2 billion from relief funds signed by former President Donald Trump in December and $8.6 billion from a March bill approved by President Joe Biden.

House Bill 4419, introduced by Albert, appropriates $4.7 billion in federal COVID relief funding “to support the economic recovery of individuals, families, and businesses struggling with effects of the COVID-19 pandemic, as well as to support state and local transportation programs impacted by the pandemic.”

Rep. Kelly Breen (D-Novi) offered an amendment to the bill to expand the use of relief funds, but it was not adopted.

“This bill, as it stands, does help Michiganders, but we have a duty as legislators to do all the good that we can, by all the means that we can, in all the ways that we can for all the people that we can, and we are falling short,” Breen said. “We are not doing all we can when we leave millions upon millions of dollars … behind when that money can be used to keep them in their homes, to help pay for utilities, to help pay for child care, to help feed our seniors and protect our most vulnerable citizens.”

Democrats in the Senate offered similar arguments regarding federal funds, and criticized Republicans for not negotiating with them.

“There are still big priorities that are missing from our state, and still a lack of federal dollars that need to be spent in a relatively short amount of time to help us end this pandemic and actually get to our next budget cycle,” said state Sen. Curtis Hertel (D-East Lansing).

“None of this process is over till we all get into a room, find a way to work together and come to an agreement,” Hertel continued. “So while I appreciate much of the work, there will be many no votes today on our side of the aisle. … I think the best products have come when we all sit down and work together. So, I will renew my calls for real negotiations in this process.”

House Bill 4407, introduced by Rep. Brad Paquette (R-Niles), which includes appropriations for K-12 school aid, would increase the per-pupil funding by $50 to $100 per pupil if approved.

An attempt by state Sen. Sean McCann (D-Kalamazoo) to restore funding for the program, along with the Futures for Frontliners initiative, failed without Republican support.

Another spot of contention between the two parties Tuesday involved Senate Republicans’ cuts to full-time employees (FTEs) in several departments, including DIFS.

Both chambers are expected to reconvene Wednesday to tackle more FY 2022 budget bills.