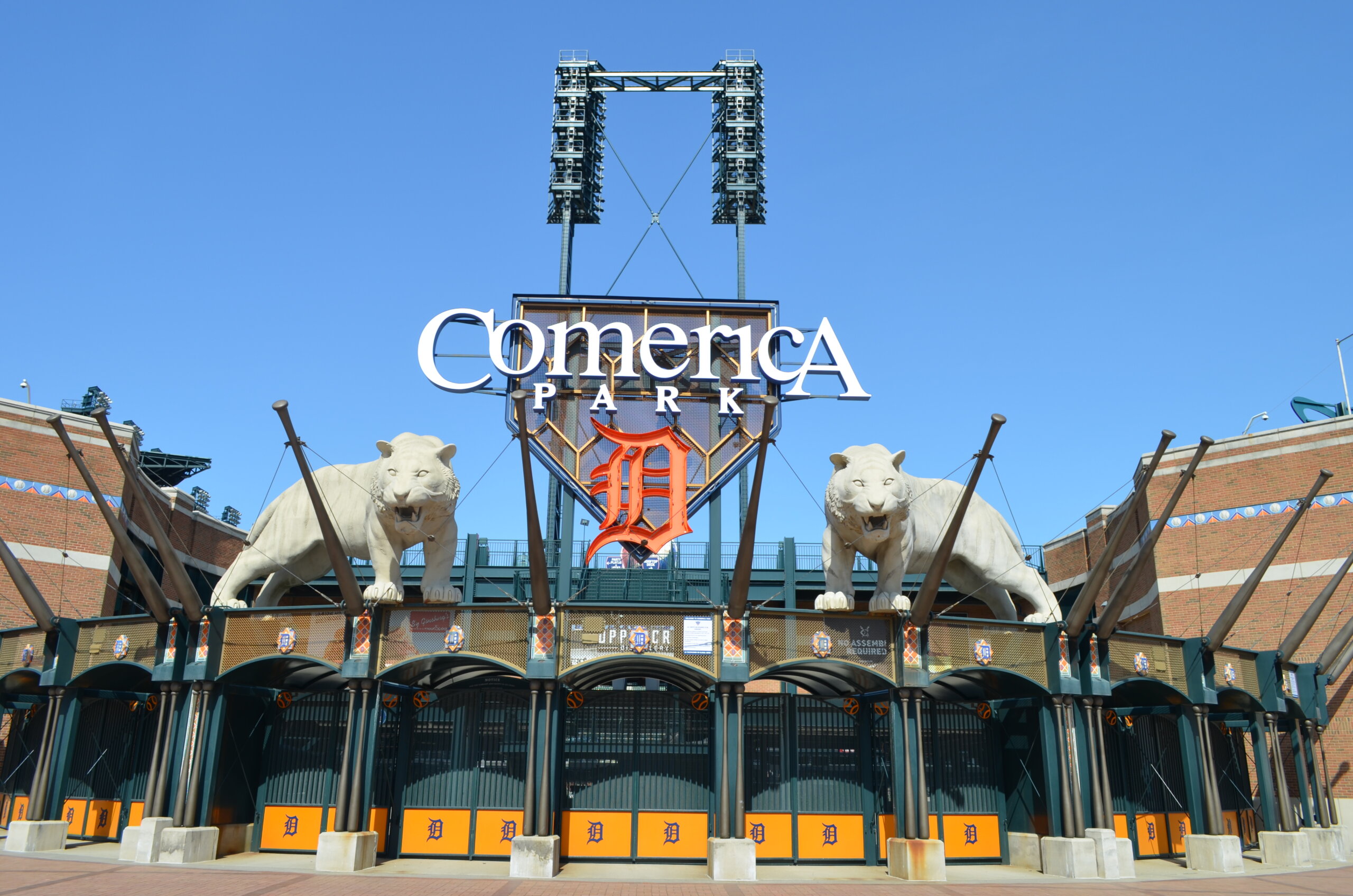 Amzie Griffin worked as a vendor at Detroit Tigers opening day games every year between 1960 and 2019. However, the COVID-19 pandemic ended his streak of 60 consecutive seasons last year.

And Griffin, 86, will not be at the game as a vendor Thursday when the Tigers take on the Cleveland Indians.

Naturally, a part of him wants to be there.

When the Detroiter started the job, Dwight D. Eisenhower was president and G. Mennen “Soapy” Williams was governor. Being at the ballpark has been both a tradition and a well-paying job for Griffin. But given the surge of coronavirus cases in Michigan in recent weeks and his age, Griffin said he’s not certain Comerica Park is a good place for him to be right now.

“This is something that I look forward to,” Griffin told the Advance on Wednesday. “But under the circumstances, it’s not going to rattle me because I don’t know who’s on first and what’s on second. I don’t know who is vaccinated and who is carrying [COVID-19]. I would not be at ease.”

For the first time since September 2019, Comerica Park will have fans in the stands. A recent Michigan Department of Health and Human Service order allows 20% capacity inside outdoor venues. That means the stadium, which has 41,083 seats, can host up to 8,200 fans.

Select concession locations will be open, and food and beverage items can be ordered via mobile phone for express pick-up, according to Tigers officials. Fans must wear masks unless they are eating or drinking in their seat. Seating is set up in pods, so fans will be in pods of either two, four or six people, and those pods will be no closer than 6 feet away from other pods.

There won’t be any in-seat vending, but concessions will be open and mobile ordering available, according to Glen White, a spokesperson for Delaware North, which provides employees who operate all food and beverage services at the ballpark, including concessions.

Karen Coffey, an executive suite server, will be working during the game after a year away due to the pandemic.

“I’m excited about going back,” said Coffey, of Oak Park, whose service goes back to the 1980s at the now demolished Joe Louis Arena. “We made it through!”

Nia Winston, Unite Here Local 24 president, said that she is “excited” about her Comerica Park union members who are going back to work. She attributed the development to collaborative work between state and local governments and businesses and unions designed to ensure safety for all involved.

Chris Granger is the group president for sports and entertainment of Ilitch Holdings Inc., which provides professional and technical services to the Tigers and other entities. He said the company is committed to safety.

“Tigers baseball is back, and we couldn’t be more excited to begin welcoming our great fans to Comerica Park again,” said Granger. “… We’ve missed our fans greatly and can’t wait to celebrate the start of the season with them, when the first pitch is thrown on opening day in Detroit.” 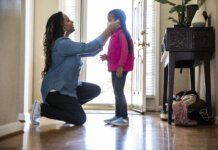 ‘This could set women back generations’: The pandemic recession’s toll on the workforce and families

Longtime Detroit Tigers vendor won’t be at opening day game, but some workers and fans will