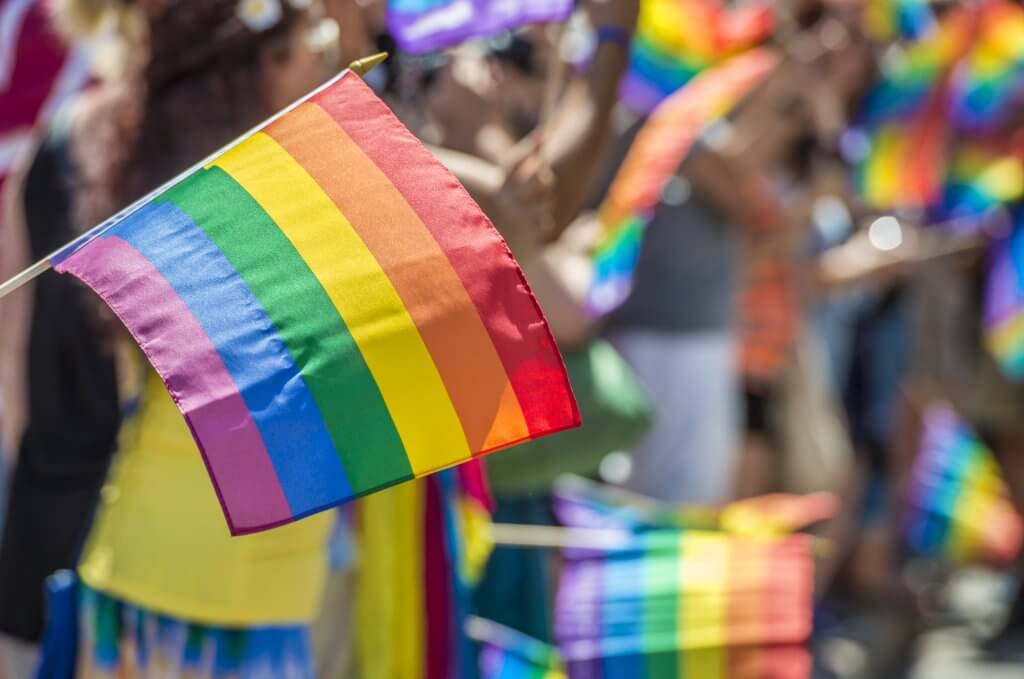 Lee Chatfield did more to advance the cause of diversity, inclusion and equity in Michigan workplaces in the past two weeks than he did in six years as a state lawmaker.

The former GOP state House speaker, who was term-limited out of office at the end of last year, lasted just 11 days in his new job.

Chatfield had little choice. The city of Kalamazoo, Kalamazoo Promise and other groups pulled funding from Southwest Michigan First over his hiring. The organization, which serves seven counties, was facing a mass exodus of members.

In forcing Chatfield’s resignation, business and community leaders voiced a strong statement that discrimination against anyone cannot be tolerated.

It was powerful rejection of a view, widely held by Republicans who control the state Legislature, that LGBTQ people are not as worthy of protection against discrimination as other groups covered by the state’s 45-year-old Elliott-Larsen Civil Rights Act.

The act bans discrimination based on age, race, religion, sex, marital status and other factors.

“If you want to maintain a quality workforce, attract workers to join a particular corporation, big or small, we need to have an inclusive environment,” said Erin Knott, a Kalamazoo city commissioner. “That’s well spelled out. If you look in states, like what happened in North Carolina or Indiana when they passed anti-LGBTQ policies, corporations, tourism, all of it suffered.”

Michigan, which is engaged in a stiff competition for business investment and young talent, cannot afford to be seen as less than welcoming to all.

But Chatfield, as House speaker, refused to take up bills that would have provided protections to LGBTQ people under the state’s civil rights law.

Chatfield said he doesn’t believe in discriminating against anyone, but that religious groups should have the right to do so under the law.

In an apparent last-ditch attempt to save his job, which paid his predecessor about $721,000 a year, Chatfield agreed to abide by the agency’s nondiscrimination policies.

But on Monday, “for the sake of my conscience,” he resigned.

Why the Southwest Michigan First board of directors hired the 32-year-old Chatfield, who has no economic development or private-sector business experience, is a head-scratcher.

Apparently, the organization was hoping to cash in on the cachet of Chatfield’s political resume.

But the prospect of him leading a major local economic agency sent a troubling message to businesses and young talent considering locating in Michigan.

Consumers Energy and other major corporations have long said that diverse, inclusive workforces give them a competitive advantage. And it turns out that employees want to work at those kinds of companies.

A national Harris Poll survey conducted last year for Glassdoor found that 76% of employees and job seekers said a diverse workforce was an important factor when evaluating companies and job offers.

That percentage rose to 80% for Black, Hispanic and LGBTQ employees and job seekers.

Nearly half of Black and Hispanic workers and job seekers said they quit a job after witnessing or experiencing discrimination at work, compared to 38% of white workers who quit for the same reasons, according to the survey

“We have 8,000 coworkers, each with different needs and expectations,” Thompkins said. “If we don’t focus on culture, we will have a revolving door of talent that is not engaged  and not speaking up.”

She said she strongly believes employers that weave diversity, equity and inclusion into their operations are more innovative than those that don’t.

Consumers Energy and other large Michigan employers for years have pushed the Legislature to cover LGBTQ people in the state’s civil rights law.

Many are backing Fair and Equal Michigan’s proposed ballot initiative to extend discrimination protects under Elliott-Larsen to LGBTQ people.

(A similar bill passed the U.S. House on Thursday, but faces an uncertain future in the Senate.)

They have been among Chatfield’s biggest donors, showering tens of thousands of dollars on his election campaigns and other campaign funds he controls.

But the events of 2020, including the COVID pandemic and the killing of George Floyd, the Minneapolis Black man who died at the hands of a white police officer, “have really caused an awakening in general” about diversity, equity and inclusion, Thompkins said.

“Companies are acting differently than in the past,” she said. “We are at a turning point.”

Lee Chatfield must realize that as much as anyone now. 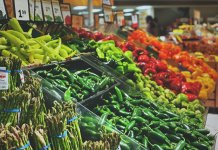