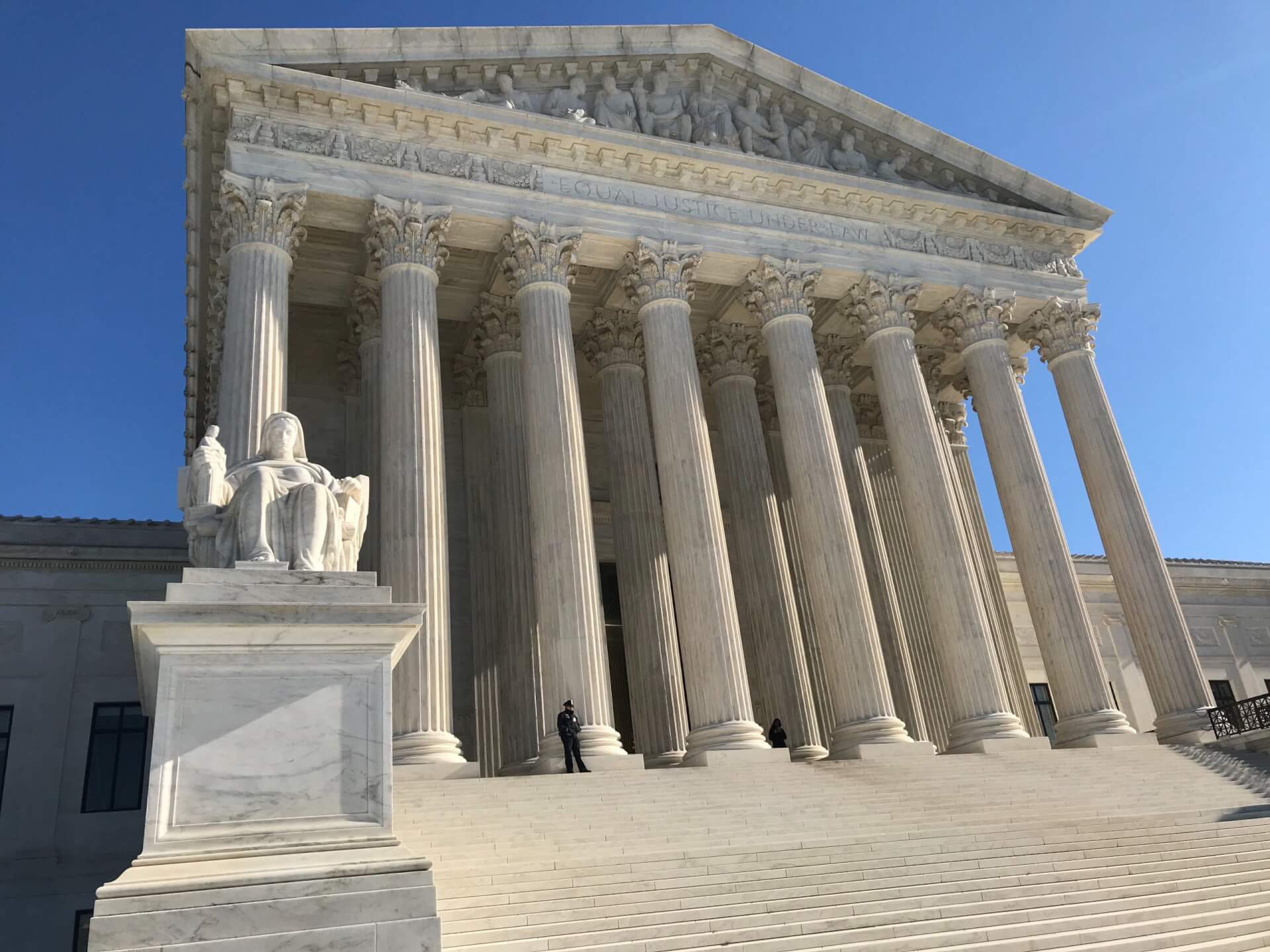 Since the first week Attorney General Dana Nessel took office in January 2019, the Democrat has been busy joining multi-state lawsuits and other legal actions against now-former President Donald Trump’s administration.

With a new Democratic administration now in charge, and President Joe Biden already reversing a number of Trump-era policies, the Advance took a look back on the extensive federal actions Nessel’s office has taken or joined since 2019.

Nessel became Michigan’s first Democratic attorney general since 2002 when she was elected in 2018. An August report by the Washington, D.C.-based Economic Policy Institute (EPI) named her one of the leading state attorneys general in protecting workers’ rights, and Nessel’s office has been active in challenging right-wing Trump policies, along with many other states.

“From health care to discrimination in the workforce, a number of concerns were raised by the Trump administration’s policies over the past several years,” said Nessel spokesperson Ryan Jarvi.

“Along with many of her colleagues, Attorney General Nessel felt compelled to oppose those policies that jeopardized our environment, disregarded the public’s health and financial well-being or in some other way undermined the democratic foundations our country was built on and which inspire millions of people to seek a better life for themselves.”

Jarvi added that Nessel believes the Biden administration “shares the same respect as our office does for residents of this state and elsewhere,” and looks forward to “working with them in the coming years to serve in the public’s best interest.”

During Nessel’s two years in office so far, she and her department have filed a total of 94 multi-state amicus curiae (“friends of the court”) briefs. Amicus briefs are legal documents filed in a case where the person or entity filing the brief has an interest in the outcome.

By signing onto multi-state lawsuits against the federal government, Nessel and other attorneys general are essentially throwing the weight of their state’s support behind whatever legal outcome they are hoping for in a case.

Nessel’s office signed onto 47 amicus briefs in 2019, 42 in 2020 and five in the first few weeks of 2021 before Biden was inaugurated. Of those 94 total cases, 41 have so far ended with a “win” for the party supported by Nessel’s brief. Three of those were considered partial wins and one was later reversed by the U.S. Supreme Court.

Only 16 were losses. Three of those were considered losses because certiorari (“cert”) was not granted in the case, so the case was not heard.

Five of the most recent actions from Nessel’s office occurred in the first weeks of 2021 prior to Biden’s inauguration: One victory in court for a multi-state lawsuit filed in 2019, and four more multi-state lawsuits Nessel joined against the Trump administration.

Another way of challenging federal actions is by signing onto multi-state comment letters. Nessel signed 50 of these in 2019 and 70 in 2020, for a total of 120 Michigan-endorsed comment letters so far.

“As part of ongoing multi-state efforts to protect our natural environment, Michigan Attorney General Dana Nessel took a number of actions and solidified a victory in court against the outgoing Trump administration, just hours before the incoming Biden administration was inaugurated,” a Wednesday release from Nessel’s office reads.

Since many of these actions challenged Trump administration decisions which the Biden administration is likely to reverse, the Advance asked how many of the lawsuits will be dropped or otherwise considered moot.

“We will be reviewing the multistate efforts the Attorney General’s office has joined, but our department has a policy not to discuss legal strategy,” Jarvi said. “While some lawsuits filed during the Trump administration’s tenure may be moot considering the transition to the Biden administration, others may still require litigation to resolve.”

Jarvi declined to point to any cases in particular.

Nessel took more than 200 legal actions in the Trump era. Here’s a look at where they stand.