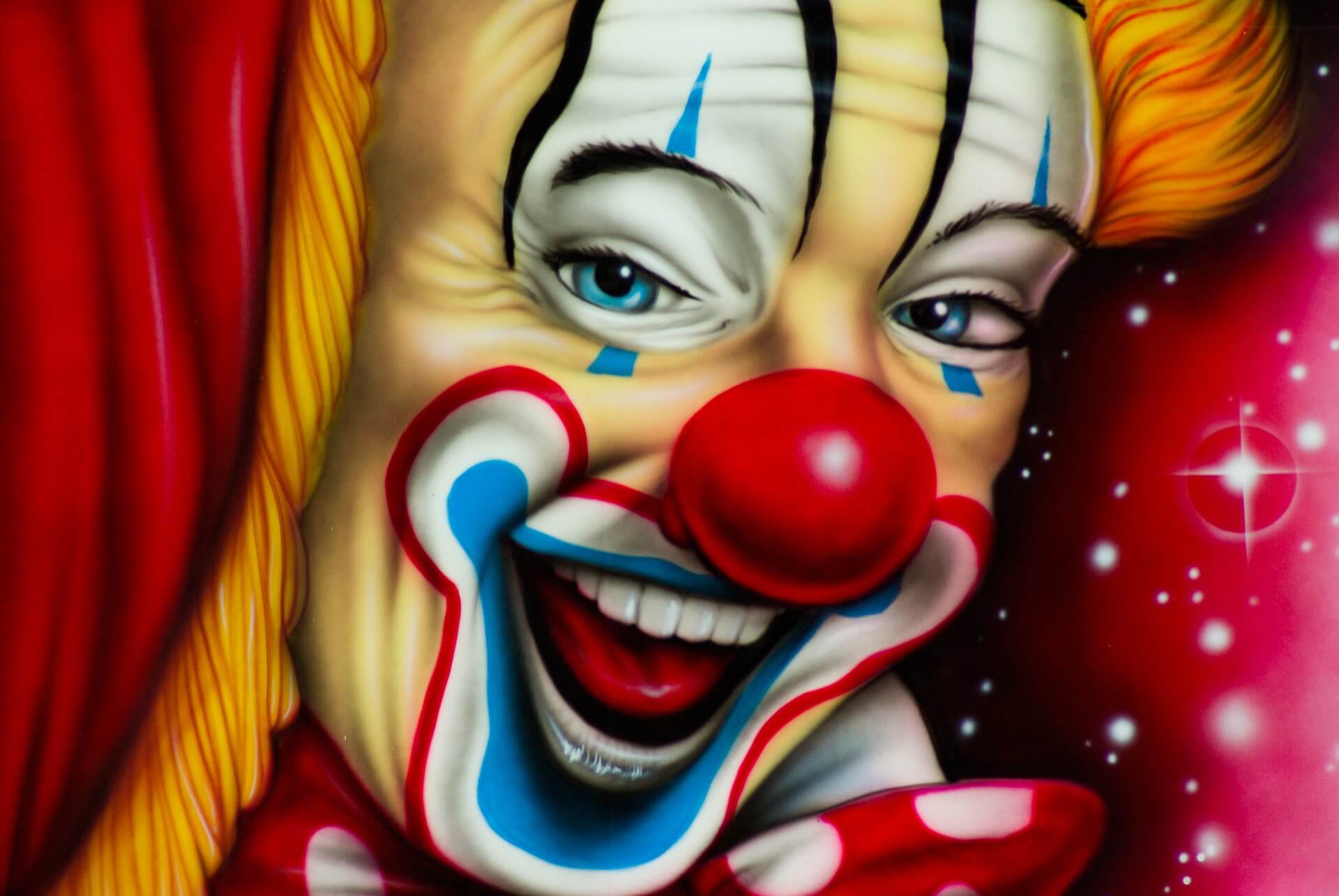 Ladies and gentlemen. Children of all ages. Step right up. Get your tickets and find your seats. Prepare to be dazzled, amazed and amused. The circus is about to begin!

Everyone is watching Michigan.

The two Republicans on the Wayne County Board of Canvassers beclowned themselves before the nation and world last week. Not wanting to be left out, Michigan House Speaker Lee Chatfield (R-Levering) and Senate Majority Leader Mike Shirkey (R-Clarklake) donned silly wigs and big floppy shoes and headed to the big top (the White House) to yield any self-respect and integrity they may have had to the ringmaster of the clown circus. Afterward, instead of comically spraying seltzer water they used far more expensive Dom Perignon.

Still the Michigan Republican clown car is far from empty. Republican National Committee Chair Ronna Romney McDaniel and Michigan GOP Chair Laura Cox disgorged from the jester jeep this weekend to issue a public letter (there are unconfirmed reports the original was written in crayon) urging the two Republicans on the Michigan Board of State Canvassers (BSC) to break the law during their meeting scheduled this afternoon. (Full disclosure: I am a former Republican member of the BSC, so I have some familiarity with how this all works).

There is a better than even chance the meeting devolves into a rip-roaring Bozofest where the GOPers vote not to certify – or abstain from certifying – Michigan’s election results.

As they have for the past four years, Republicans in Washington, Michigan and across the country are inexplicably all too glad to aid and abet ever-increasing levels of abnormality and asshattery. Why on earth would anyone expect the obscure party apparatchiks on the BSC to be the one to break this cycle of buffoonery and malfeasance?

If the BSC does fail to certify President-elect Joe Biden’s big win in Michigan, run for the doors. It means the animals have escaped from their cages and all hell is about to break loose. Lawyers and judges will become the focus.

To the extent President Trump, Rudy Giuliani and the other clown monkeys on his crack legal team have a strategy of chaos, confusion, and delay is it. They have no legitimate legal case to delay the certification in Michigan – or any other state, for that matter. They only have this tragicomedy, which also happens to be an attempted coup d’état.

They don’t seem to really be trying to “flip” states to give Trump the 270 electoral votes he’d need to overthrow democracy. But they seem to be making an effort to deny either Biden or Trump the 270 votes needed which would move the selection of the president to the U.S. House of Representatives.

For example, if the BSC does deadlock and they can run out the calendar past the Dec. 8 federal deadline for certification of electors, it is possible that Congress ends up determining from competing slates of electors from Michigan – or that Michigan transmits no electors to Congress, effectively abstaining Michigan’s electoral votes.

This entire sad circus underscores just how goofy Michigan’s certification system is. It should have accountants with green eyeshades making sure the columns add up and the paperwork is in order, and not partisans selected by the respective political parties.

The duties of the board are perfunctory and members lack the power of discretion in nearly all matters before them. The law essentially requires them to be living rubber stamps. The board is presented with paperwork and advised that said papers are in order. Members are then legally required to approve the paperwork. They do not have the latitude to do anything other than give their Ned Flanders okily dokily, sign their name, and move on. The current system needs review and reform.

Gumming up Michigan’s electoral votes would have no effect on Biden. He’d still win. The merry band of MAGA miscreants would have to also pull similar stalls or sleight-of-hand in two other states to deny Biden the majority of the electoral college, but you can’t get to three without first having one. Republicans in Michigan seem hell-bent on being the first.