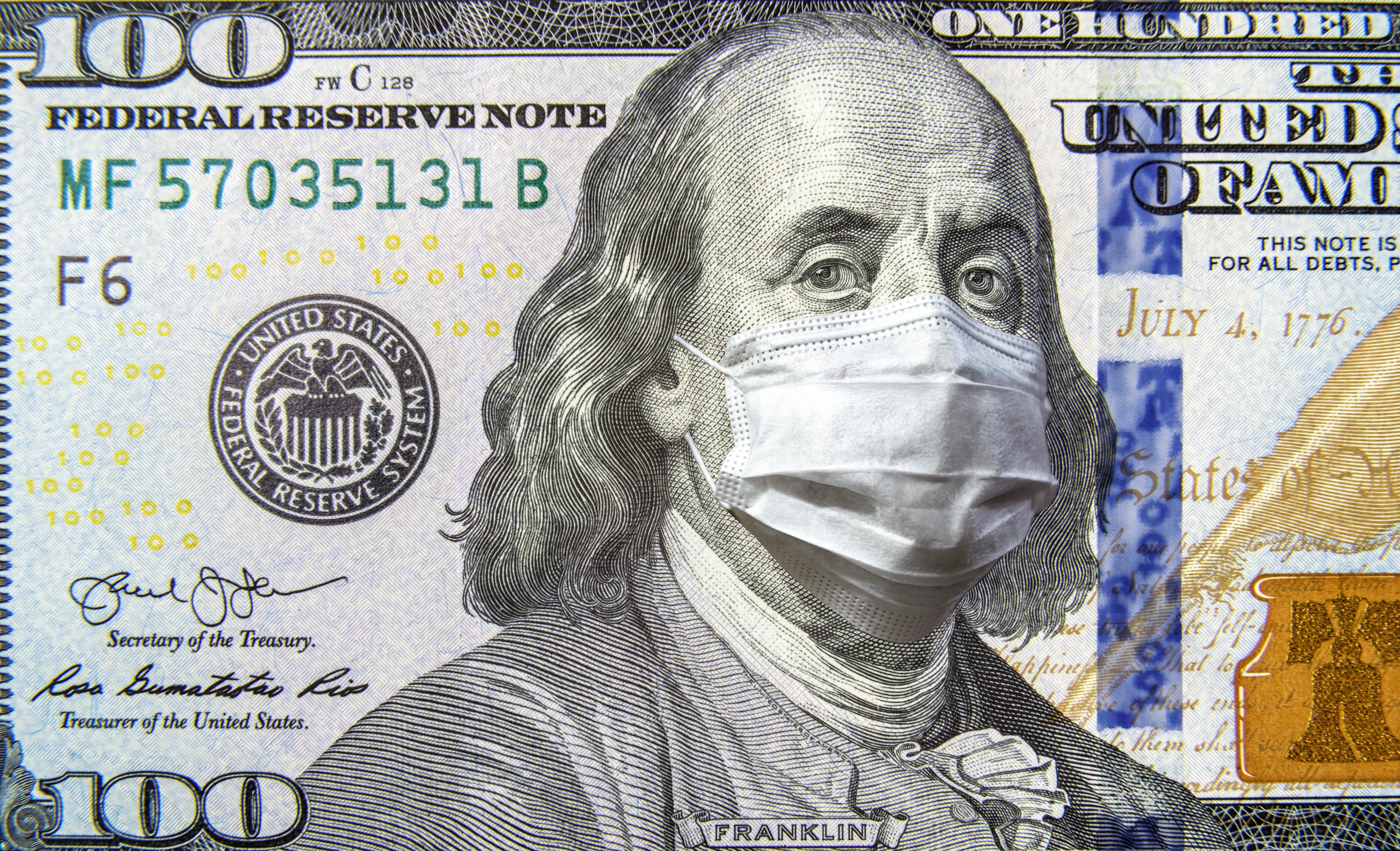 Now that the state Supreme Court has struck down a 1945 law that Gov. Gretchen Whitmer repeatedly used to issue executive orders in the fight against the deadly COVID-19 virus, where is Michigan’s economy headed?

Some might argue that the state’s economy, which has regained 593,100 jobs since April’s employment collapse, could boom as businesses and consumers return to some semblance of pre-pandemic behavior.

But there’s a big risk that widespread unemployment could return if the state ends COVID-related restrictions in the belief that the deadly virus is no longer much of a threat to public health.

And that could be where we’re headed.

“If the virus gets out of control, there is an economic impact on that,” Sandy Baruah, president of the Detroit Regional Chamber, told me. “It puts much more pressure on government leaders to enact mandatory shutdowns.”

Many of Whitmer’s executive orders, including mandatory mask-wearing in stores and restaurants, and workplace safety rules, remain under a patchwork of state and local public health orders. But it appears likely that the broad power of the state Department of Health and Human Services to protect public health in pandemics also will be challenged in court.

As a result of the Supreme Court ruling, Whitmer must work with the Legislature to craft future pandemic-related orders. That will be a monumental task as Republicans who control that body are far more concerned with individual freedoms than they are with protecting public health.

State Senate Majority Leader Mike Shirkey (R-Clarklake) has said he does not favor a mask mandate, preferring instead to move to “more of an informing and inspiring and encouraging and loving and trusting people to do the right thing” approach.

Forget that, said Katherine Henry, a lawyer who argued against Whitmer’s order-making authority in the Supreme Court. Henry told WJBK-TV in Detroit that people and businesses should “burn their masks” and ignore all of the governor’s COVID-related orders.

And just hours after 13 people were charged Thursday in a shocking plot to kidnap Whitmer and overthrow the government, Shirkey and House Speaker Lee Chatfield (R-Levering) attended a right-wing, anti-Whitmer rally at the state Capitol.

“This is no time to be weak in our commitment to freedom,” Shirkey told the crowd. “We need to be strong … and not be afraid of those who are taking our freedoms away from us.”

Meanwhile, President Donald Trump is pushing a dangerous message that Americans shouldn’t  fear COVID, and that the economy should be fully reopened. (Note: almost 215,000 Americans, including almost 7,000 in Michigan, have died from the virus.)

Public health experts are nearly unanimous in their view that wearing masks, avoiding large crowds and frequent hand washing are key to reducing the virus to a manageable level.

But if cases spike as a result of no mask mandates and lawmakers continue to favor personal freedom over public health, Michigan’s economy could be in for a tough slog.

“A lot depends on the comfort level of the average person,” Baruah said. “They won’t shop if they feel it’s unsafe. They are going to self-quarantine.”

Tim Bartik, senior economist at the Upjohn Institute for Employment Research, echoed that point to me. He also said a coronavirus spike would likely increase the number of people who already feel unsafe about returning to work, shrinking overall employment.

Michigan could see some short-term employment gains if more restrictions on business activity are lifted as a result of the Supreme Court’s ruling overturning Whitmer’s executive orders, Bartik said. But they could be short-lived.

“If people going into bars and restaurants and talking loudly without masks leads to an increased pandemic, as seems plausible, [that] will more than offset this very short-run effect — within a few weeks or, at most, a month or two,” he said.

Controlling the virus also is paramount in keeping open K-12 schools and child care centers, and reopening schools that are offering only online instruction. Those actions are especially important to increasing the number of women in the workplace, Bartik said.

Nationwide, more than 860,000 women dropped out of the labor market last month, according to one report, mainly because child care and schooling issues.

Nearly two-thirds of Michigan voters approve of Whitmer’s handling of the coronavirus. Her performance hasn’t been perfect, of course.

She has issued more than 180 pandemic-related executive orders, some of which have been confusing or unclear. And those orders, which likely saved thousands of lives, created economic hardships for many.

But with her powers now greatly reduced, it’s unclear what direction state public health policy will take. And that’s a threat to the state’s economy.

“The first key to economic recovery is controlling the pandemic,” Bartik said.

In order to do that, more people need to wear masks. Some pullback in opening the economy might be necessary if people and businesses aren’t smart in taking needed precautions in the coming winter months.

But as those freedom-loving toy soldiers with their semi-automatic rifles who protest at the Capitol and in front of Whitmer’s home should know: freedom isn’t free.