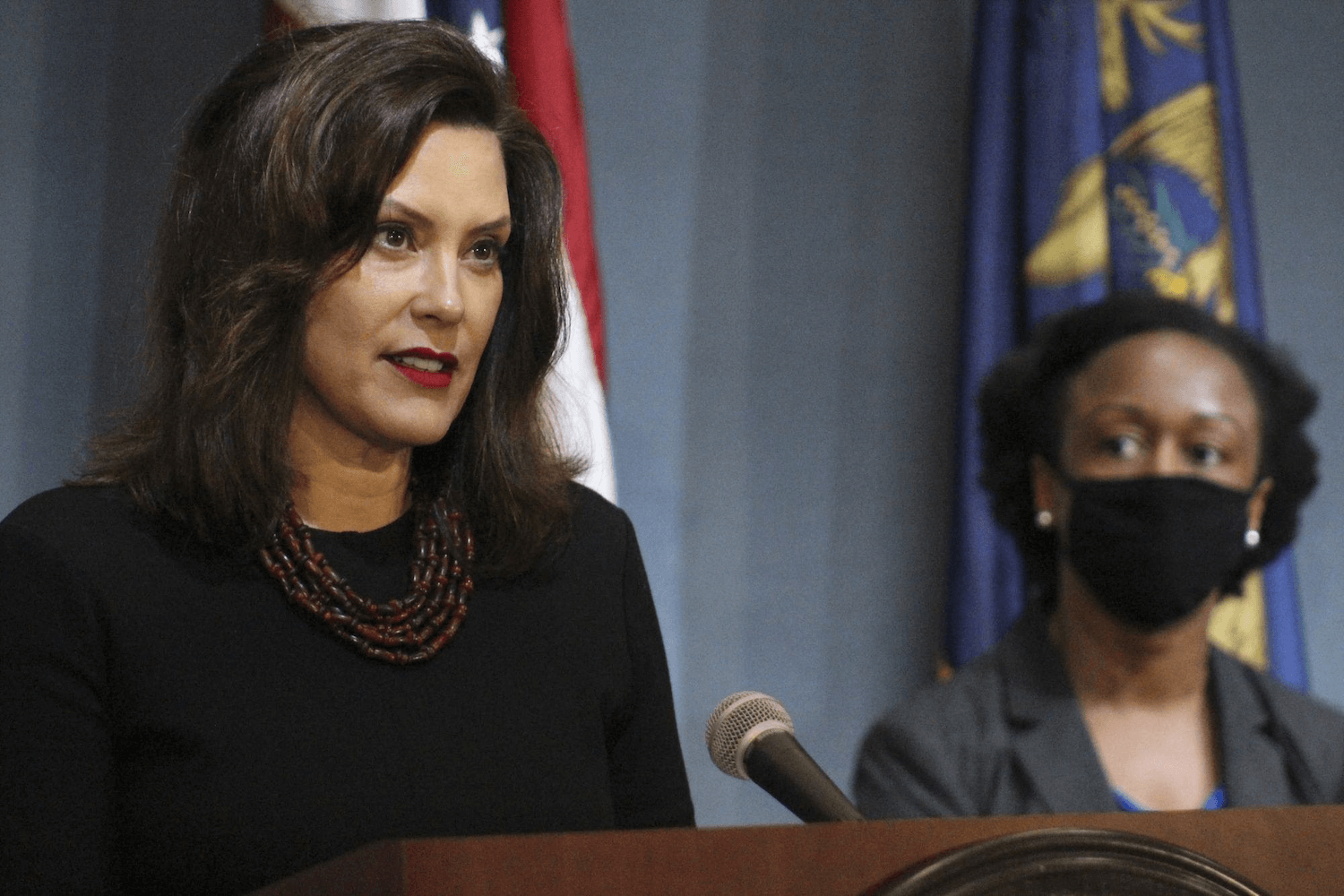 A militia plot to violently overthrow the Michigan government, kidnap Gov. Gretchen Whitmer and subdue members of state law enforcement before Nov. 3 were foiled Wednesday evening, thanks to a massive joint effort between state and federal law enforcement.

Details of the elaborate plot were announced Thursday at a press conference with Attorney General Dana Nessel, Michigan’s two U.S. district attorneys, an FBI (Federal Bureau of Investigation) agent and the director of the Michigan State Police.

The charges come after months of anti-Whitmer rhetoric and outrage from right-wing activists, who have held numerous protests against her use of executive powers throughout Michigan’s COVID-19 outbreak. At many of those demonstrations, protesters were heavily armed.

Six of the plotters had reportedly met during one of those rallies at the state Capitol in June. They then contacted members of the Michigan militia group “Wolverine Watchmen” to help carry out their plans.

“I have watched and have seen and listened over the course of these many months, and when we hear the president say, ‘liberate Michigan’ or, ‘there are very fine people on both sides,’ these are not just subtle winks or dog whistles. These are messages to people who want to do harm,” Nessel said Thursday. “These are commands to action.”

The FBI first became aware of the plot some months ago. Andrew Birge, U.S. attorney for the Western District of Michigan, said that the plotters attempted to conceal their efforts by using encrypted communications, but those were intercepted by informants and undercover agents inside the group.

Nessel said that with the help of more than 200 state and federal law enforcement officials, a series of search and arrest warrants were issued in 18 communities throughout the state, including: Belleville, Cadillac, Canton, Charlotte, Clarkston, Grand Rapids, Luther, Munith, Orion Township, Ovid, Portage, Shelby Township and Waterford.

The alleged plan involved using improvised explosives to divert law enforcement officers, then breaking into the governor’s vacation home up north and kidnapping Whitmer. The men then planned to take Whitmer down to Ohio and try her for treason, according to court documents.

"@GovWhitmer has long questioned the effectiveness of physical barriers, but is asking Michigan taxpayers to foot the bill for a seven-figure project to keep out uninvited guests."https://t.co/LqXUJ5Iq6B

One of the plotters held secret meetings in a basement under his Grand Rapids business. The men surveilled Whitmer’s vacation home, built detonating devices (including improvised explosive devices wrapped in shrapnel) and had planned to meet Wednesday night to purchase more weapons.

That’s when law enforcement swooped in and conducted a large-scale raid on the Hartland Township home where members were meeting, leading to the arrests announced Thursday.

All six men are residents of Michigan except Croft, who is a resident of Delaware. If they are convicted, Birge said they could face life in prison.

Nessel also announced that the state of Michigan has brought related charges against seven additional individuals involved in the plot. All men are currently in custody and have links to the Wolverine Watchmen militia group: Paul Beller of Milford, Sean Fix of Belleville, Eric Molitar of Cadillac, Michael Null of Plainwell, William Null of Shelbyville, and Pete Musico and Joseph Morrison who lived together in Munith.

The preliminary charges against the seven men include threat of terrorism, gang membership, felony firearm and providing material support for terrorist acts.

“The individuals in custody are suspected to have attempted to identify the home addresses of law enforcement officers in order to target them, make threats of violence intended to instigate a civil war, and engaged in planning and training for an operation to attack the Capitol building of Michigan, and to kidnap government officials, including the governor of Michigan,” Nessel said.

Col. Joe Gasper, director of the Michigan State Police (MSP), said this is the largest case in recent history that the MSP has been involved in. He urged anyone who notices suspicious activity to submit a confidential tip to the MSP’s website at www.michtip.state.mi.us.