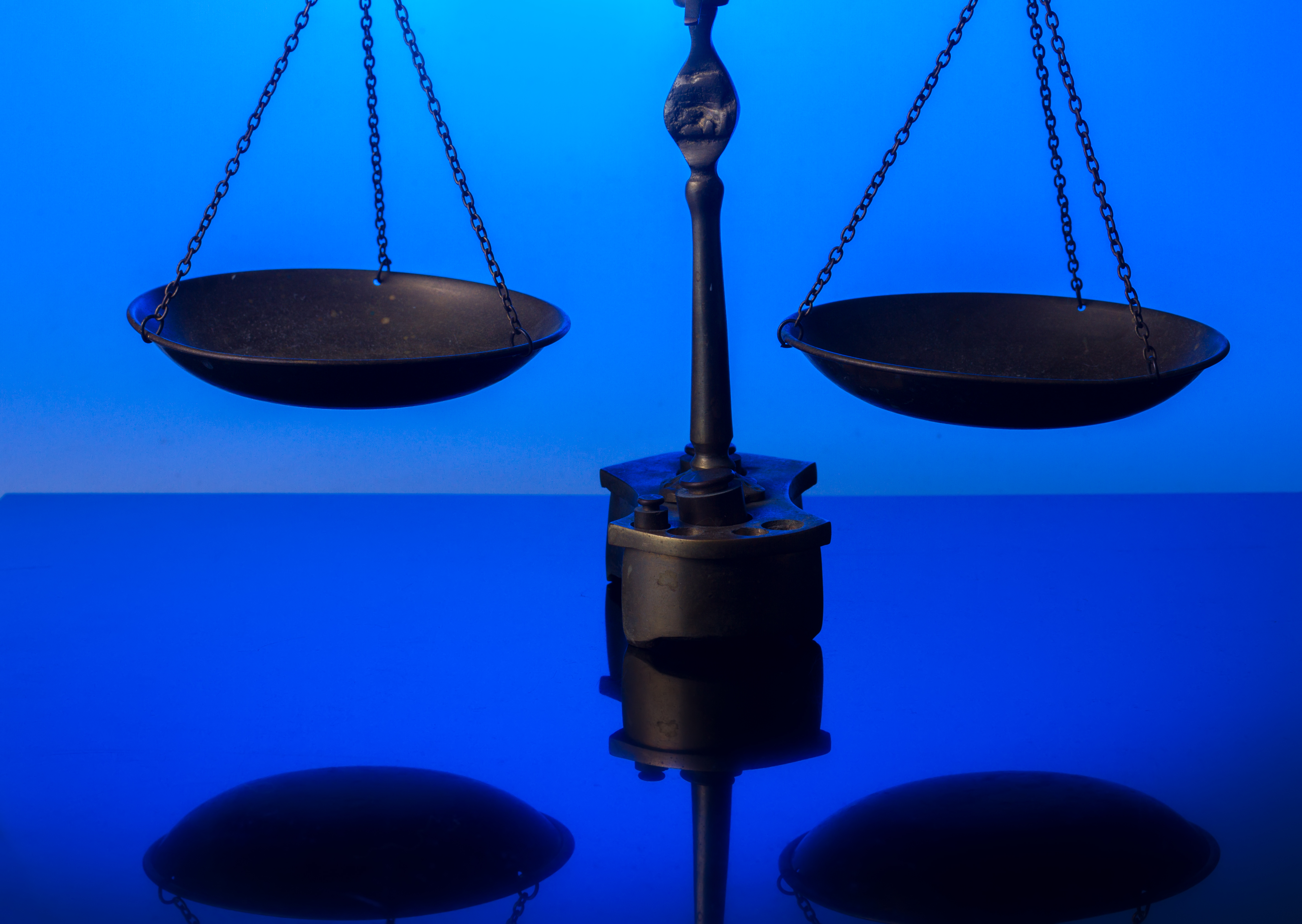 Getting Michigan to raise the age of juvenile jurisdiction from 17 to 18 years old was one of the Michigan League for Public Policy’s biggest wins in 2019. It took four years, three legislative sessions, a broad coalition and a lot of determination and negotiation to get it done. But the groundwork and the incremental progress helped set the stage for the Legislature’s current embrace of sweeping justice reforms.

Just look at the legislative activity for this week.

At the committee level, the Senate Regulatory Reform Committee began discussion of legislation to make it easier for people with a criminal record to attain an occupational license. Reforming the occupational license process is more relevant than ever as COVID-19-related unemployment and economic struggles continue for many workers. The Senate Judiciary Committee took up some Jail Task Force recommendations on parole, probation and other criminal procedure changes.

And on Tuesday, the Senate Families, Seniors, and Veterans Committee passed Senate Bill 1006, legislation introduced by Senate Minority Leader Jim Ananich (D-Flint) that would prohibit the current lifetime ban on food assistance based on certain felony convictions. The League has been working on this issue for several years as a way to better support justice-involved individuals when they come home.

Alex Rossman: Raise the Age is a criminal justice reform win for the ages

In fact, full eligibility for the Supplemental Nutrition Assistance Program (SNAP) benefits among drug offenders decreases the probability of returning to prison within one year by 13.1%. And as we wrote in testimony on the bill, “The ban unfairly extends punishment long after individuals have served their sentences, and systemic factors in employment, healthcare, and law enforcement mean that people with disabilities, particularly disabled people of color, are overrepresented both among the food-insecure population and in justice system involvement.”

And this week, along with finalizing the Fiscal Year 2021 state budget, the full Senate passed legislation to expand, simplify, and in many cases, automate the state’s adult and juvenile criminal record expungement process. House Bills 4980–4985 are now headed to the governor for her signature; Senate Bills 681 and 682 still need House action.

Expanded and automatic criminal record expungement is a way to significantly improve the lives of individuals while strengthening our workforce as a whole and supporting our businesses, and these bills give thousands of Michigan residents a long-awaited clean slate and a new lease on life.

And just like Raise the Age, immature decisions and juvenile records should not follow kids for the rest of their lives — it is a disservice to their rehabilitation and redemption.

On the House side, House Bills 5844 and 5854–5857 to eliminate mandatory jail sentences for certain violations passed unanimously on Wednesday, helping keep people out of jail for minor offenses. And on Thursday, the House voted to pass House Bills 5846–5852, bills that would eliminate driver’s license suspensions for offenses not related to dangerous driving. Both of these packages were also borne out of the Jail Task Force.

And driving without a valid license (including a suspended license) is the third most-common reason for jail admission in Michigan. By strictly penalizing drivers for reasons unrelated to safe driving or stemming from unpaid traffic tickets, Michigan law shuts out Michiganders from financial stability and security, criminalizing poverty instead.

Michigan drivers’ experiences — and punishments—are also dramatically different by race. Bias in traffic stops contributes to Black drivers being more likely than white drivers to be ticketed and to serve jail time for driving without a valid license. Driver’s license suspension reform will not address the racial disparities we see in Michigan’s traffic stops, but it will allow hundreds of thousands of drivers to stay on the roads and continue to work by halting a cycle that stems from unpaid tickets and the debt that can quickly accrue.

During these difficult times, the Legislature’s bipartisan, concerted effort to address barriers to much-needed employment and food assistance for justice-involved Michiganders offers a ray of hope for former offenders struggling to get back on their feet. These bills also strike an important blow for equity for Black and Brown Michiganders and those with disabilities, who are all dramatically overrepresented in the justice system.

There’s certainly a lot for criminal justice advocates, justice-involved individuals and their families, and Michigan employers to be happy about this week. But, none of these reforms have been fully passed into law so far.

In Lions games and policy battles, I’ve seen great efforts stall out on the goal line and the clock hit zero. Let’s make sure snatching defeat from the jaws of victory is strictly a Lions thing and keep the advocacy up to make sure these great proposals become great laws before the legislative session ends in December.