Home Criminal Justice Courts Duggan plans to shut down most of Detroit city govt. for 2... 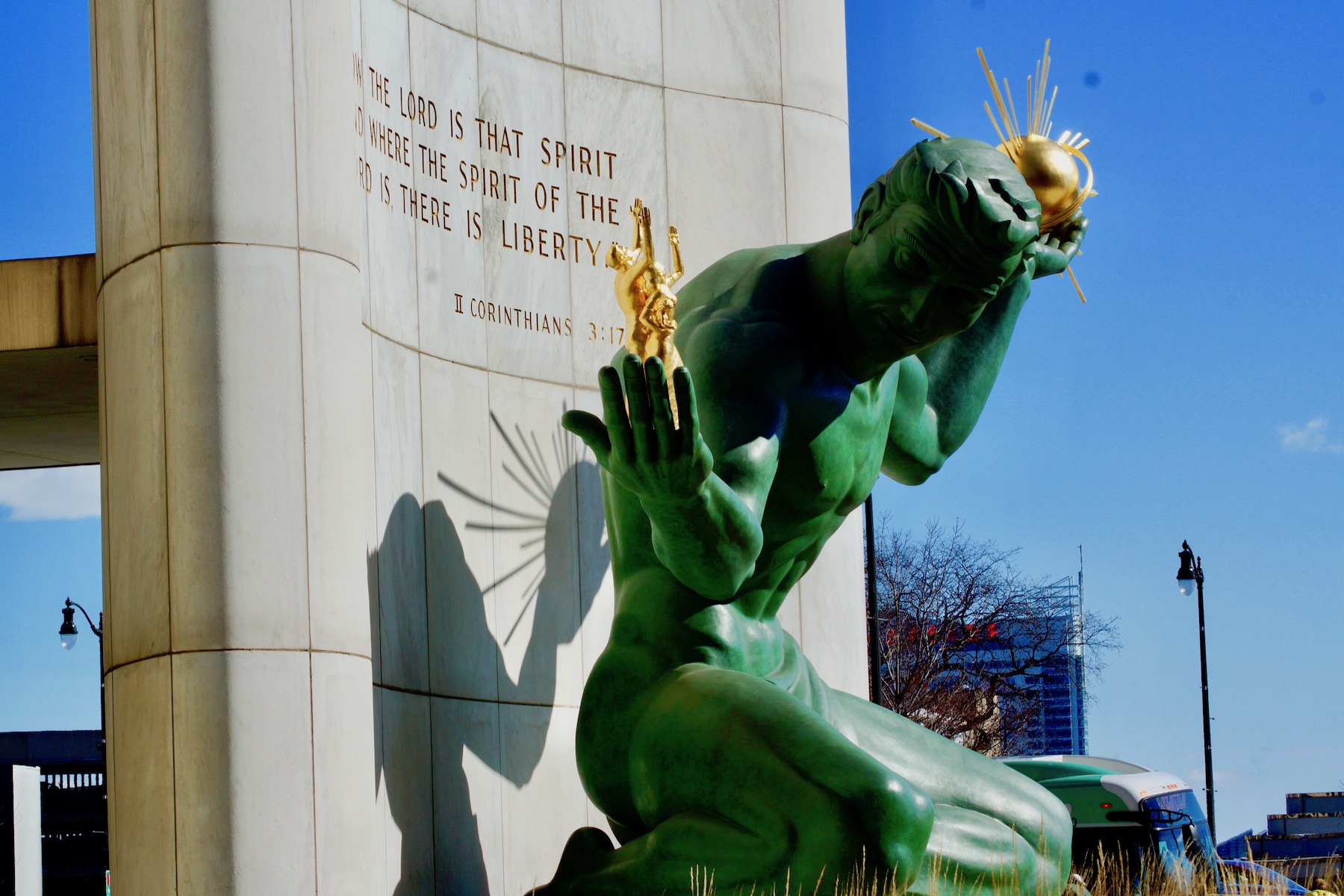 Citing concerns that President Donald Trump could attempt to declare victory prior to all absentee votes being counted in the Nov. 3 presidential election, Detroit Mayor Mike Duggan said Tuesday that he will “basically be shutting down city government for two days” in order to place “all city employees at the city clerk’s disposal” to process an expected surge of mail-in ballots.

“We all know what Donald Trump is capable of,” Duggan said Tuesday afternoon during an online forum organized by the Center for American Progress Action Fund, a liberal policy institution and advocacy organization. “If we do not make a commitment to get the mail-in votes counted quickly and accurately, I really am concerned about: Will we have a claim of victory based on the people at the polls?”

“We also know the people who go to the polls will tend to vote for Donald Trump, and the people who mail in will tend to vote for [Democratic presidential nominee] Joe Biden,” Duggan continued. “If we do not across this country find ways to count the mail-in ballots quickly and accurately, there’s going to be a real question of legitimacy with the election. That’s something that weighs on every big city in the country.”

Faced with a mounting death toll from COVID-19, the majority of voters across the United States are turning to absentee ballots for November’s election: some 60% of the country’s registered voters are expected to cast their votes by mail.

In Michigan, about 2.4 million voters have so far requested absentee ballots — a little less than one-third of the state’s 7.7 million registered voters, according to Secretary of State Jocelyn Benson’s office. A Benson spokesperson said Tuesday they are estimating as many as 3 million Michiganders will cast absentee ballots in this year’s presidential election.

Duggan noted about 200,000 Detroit residents are expected to vote by mail in November’s election, a significant increase over the approximate 75,000 absentee ballots cast in the 2016 presidential election.

Under Proposal 3, a constitutional amendment voters passed in 2018, voters have the right to vote absentee for whatever reason. That has led to a spike in absentee voting this year, coinciding with the pandemic.

Neera Tanden, CEO of the Center for American Progress Action Fund, noted Tuesday that Trump has baselessly attacked absentee voting as fraudulent in recent months and voters’ concerns that some ballots may not make it to clerks’ offices in time to be counted due to inconsistencies with the U.S. Postal Service. She said mayors and governors are playing a particularly important role in ensuring the public receives accurate information about voting and that all ballots are counted in this year’s election.

“We have a new kind of politics where we are seeing more disruption of voting and more attacks on the accuracy around voting, so we all have a role to play in ensuring people understand how to vote, where to vote, and to ensure their votes are counted,” Tanden said.

Some clerks could get extra day to process ballots, but SOS says it’s not enough

In order to swiftly and accurately count the mail-in ballots — which Michigan clerks are legally barred from processing until polls open on Nov. 3 — the Detroit mayor said he will enlist the help of about 800 to 1,000 people, including city workers and the employees of banks, health care and mortgage companies.

“We’re looking at 10,000 hours of work,” Duggan said in reference to counting the mail-in ballots.

And that is only in Detroit. Elected officials across the country are facing similar waves of absentee ballots in an election many are warning may not be decided until weeks after the election. Election law varies by state, but in Michigan, a swing state that plays a pivotal role in this year’s election, clerks must accept any late ballots that were postmarked no later than the day before the election, Nov. 2, and received 14 days after the election, Michigan Court of Claims Judge Cynthia Stephens ruled Friday.

The GOP-led Legislature opposes the ruling and plans to file a motion to intervene, as the Advance reported Tuesday.

With the possibility that all ballots may not be counted for weeks after the election, Democrats, such as Duggan, have raised concerns that Trump could prematurely declare victory and attempt to delegitimize the final election results should Biden win.

“We may not have a victor [the night of the election], no matter what any of the candidates say,” Tanden said.

Brown, Oregon’s governor, emphasized it is important to highlight to the public that the election may not be decided until weeks after Nov. 3.

“It’s taken about 20 years for us to educate Oregonians and the media about the time that it takes to count every single ballot,” said Brown, whose state has been voting by mail for decades. “My message to everyone is that accuracy is more important than speed in this case.”

That, Brown concedes, is not an easy message to relay in a highly contentious election that Berger notes has again been marred by Russian hackers and misinformation from the Trump administration on mail-in voting.

“Is there an ability in mail voting to send forged ballots? The answer is no,” Berger said. “There are elaborate procedures to ensure you can’t falsify a ballot and mail it in.”

Berger went on to call the Trump administration’s repeated attempts to question mail-in voting as a “desperate attempt to undermine the legitimacy of the election.”

In order to build and maintain the public’s faith in the coming election’s results, Berger said it’s imperative that elected officials “have a plan in place before election day” to deal with possible voter intimidation and people showing up to cast ballots without face masks, among other scenarios.

“Make sure your poll workers know how to de-escalate situations,” Berger said. “You need to make sure local law enforcement are coordinated with folks administering the polls and each other. … Make sure you have sufficient folks to count the ballots.”

Duggan and Brown both emphasized they have plans in place — and they’re continuing to work with elected officials both in and out of state to ensure votes are counted.

Whitmer on hitting COVID-19 peak: ‘We need to double down on wearing masks and physical distancing’