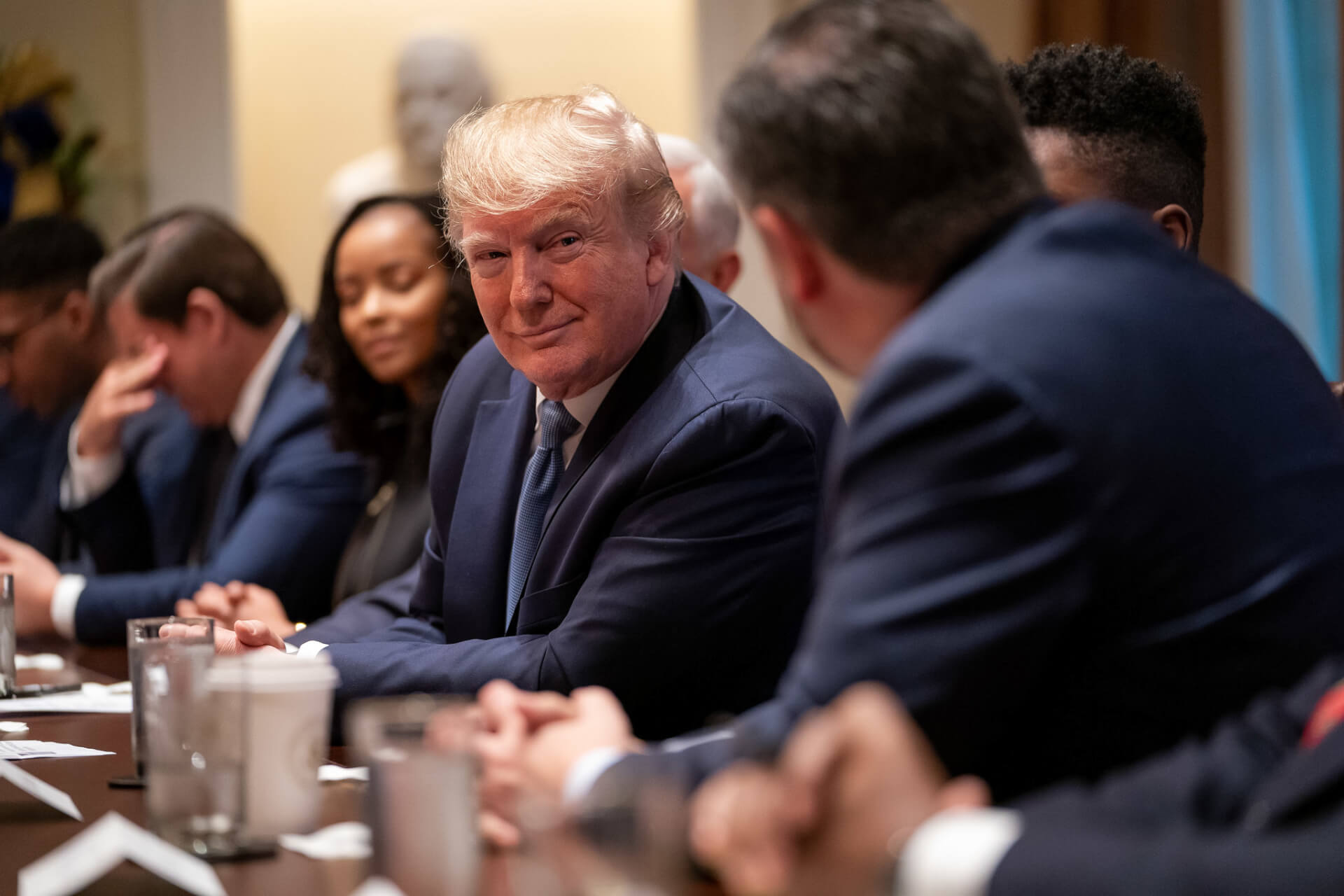 WASHINGTON — A Michigan Democrat wants her party to move full-steam ahead on impeachment, even as reports surfaced that some moderate Democrats in the U.S. House are considering an effort to censure President Donald Trump rather than impeach him.

“I will be voting to support impeachment,” U.S. Rep. Brenda Lawrence (D-Southfield) told the Advance on Tuesday during a brief interview on Capitol Hill.

Lawrence said she would have preferred the articles to include additional allegations of the president “to show just a consistent pattern of disregard for policy and the laws, but they chose two.” She added, “these two are very clear for me.”

Lawrence said on a Detroit podcast in November that she wanted Trump censured, but has stressed since then that she remains a proponent of impeachment.

“He’s done so much, impeachment I think is the highest that we can go,” she said Tuesday. “I’m very much in support and we’re going to move forward with impeachment, I’m very strong on that.”

“I think it’s certainly appropriate and might be a little more bipartisan, who knows,” Schrader told Politico about the possibility of a censure resolution.

U.S. Rep. Elissa Slotkin (D-Holly), a former Pentagon official who beat a GOP incumbent in 2018, was one of seven freshmen with national security credentials to pen a September op-ed in the Washington Post signing on to an impeachment inquiry. That helped turn the tide and pushed U.S. House Speaker Nancy Pelosi (D-Calif.) to act.

The Advance asked Slotkin on Tuesday if she supported censuring Trump or would vote for impeachment.

“I’m going to look at the full body of information, read it thoroughly and make an objective decision,” Slotkin said in a statement. “It’s probably the most serious consideration I’ll give anything in my one year in Congress.”

The office of U.S. Rep. Haley Stevens (D-Rochester Hills), another member who flipped a GOP seat last year, did not respond to requests for comment.

On the other side of the aisle, U.S. Rep. Fred Upton (R-St. Joseph) voted against Democrats’ resolution earlier this year to move ahead on the impeachment inquiry and indicated Tuesday that he’ll vote against the articles of impeachment.

“Seems like a little bit of a rush to judgment,” he said Tuesday, but stressed that he hadn’t yet read the language of the articles.

“I don’t want to formally answer that because I do want to see what the language is. It’s a little premature to answer before I actually see it.”

He called censure “a whole different equation,” but said he thinks Democrats would have difficulty getting the votes.

“It would be a significant number of [Democrats] would vote no, which means the only way to pass that would be to rely on an equal amount of Republicans that might vote for it, which is unlikely.”

“I don’t think there’s any reason with the polling that’s showing right now this is helping Donald Trumps re-election,” he said. “I won’t be there.” 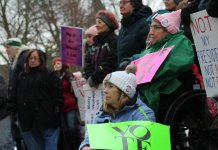