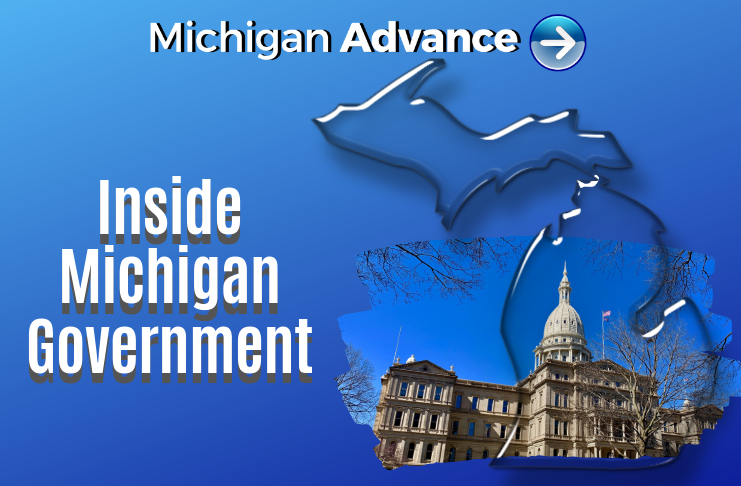 Changes may have started at the top, but they’ve rippled through state government, as Whitmer has appointed new directors for most departments.

For the last several months, the Michigan Advance sat down with seven top leaders for video interviews about their departments and the challenges they’re facing. It’s part of our “Inside Michigan Government” series taking you behind the scenes of your state government.

Here are all of the stories in one handy place:

Meet Kolb and Eubanks, the leaders in charge of Michigan’s money

Michigan Department of Corrections (DOC) Director Heidi Washington is the only carryover cabinet member from former Gov. Rick Snyder’s administration. She talked about criminal justice reform, the “significant decrease” in the department’s prison population and the prisoner skilled trades training program she implemented.

The man in charge of carrying out Gov. Gretchen Whitmer’s most famous campaign promise to “fix the damn roads” is Michigan Department of Transportation (MDOT) Director Paul Ajegba. He talked with the Advance about how Michigan got into its infrastructure crisis and what he thinks we can do about it.

Michigan Department of Health and Human Services (MDHHS) Director Robert Gordon talked to the Advance about how his department is handling lead and PFAS contamination in drinking water and implementing new work requirements for Healthy Michigan recipients.