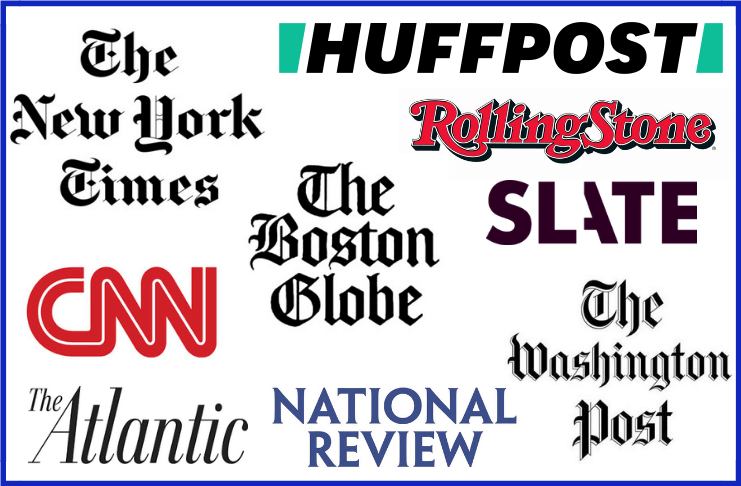 Reporters from national outfits like CNN attended the exit interview last week of GOP Gov. Rick Snyder and Lt. Gov. Brian Calley, eager to see if the term-limited governor would show his hand on signing the GOP-led Legislature’s flurry of conservative bills.

As the Advance reported, the only bill Snyder would cop to approving was the Great Lakes oil pipeline tunnel, Senate Bill 1197, sponsored by state Sen. Tom Casperson (R-Escanaba). And the governor did sign the Endbridge legislation less than 24 hours after his press conference.

The public only has until Tuesday, Dec. 18 to comment on the new plan. More information about the process is here.

The Michigan House and Senate next week will hold its last days of scheduled votes in the Lame Duck session.

Last week, the Advance took a look at national stories on Michigan’s “power grab” during Lame Duck. The coverage has kept going, so here’s another roundup:

NYT columnist David Leonhardt explored corporate donors like Walgreens and Microsoft that are bankrolling the Wisconsin GOP power grab and parallels to what’s going on in Michigan.

The Washington Post explored protests against Enbridge’s Line 5, which Gov. Rick Snyder just shored up with legislation he signed.

Huffington Post covered the death of the union recertification bill and it also wrote about Lame Duck protests.

Boston Globe columnist Michael Cohen’s offering was, “Power grab in Wisconsin and Michigan is an assault on democracy.”

The Atlantic covered power grab bills in Wisconsin and Michigan, comparing them to what’s happened in North Carolina.

Rolling Stone published a piece arguing that Michigan, Wisconsin and North Carolina are disenfranchising voters for decades to come in a piece titled, “The GOP Election Plan Is Simple: Even When You Don’t Win, Cheat.”

The National Review took a look at the anti-abortion telemedicine ban.

Whitmer on hitting COVID-19 peak: ‘We need to double down on wearing masks and physical distancing’