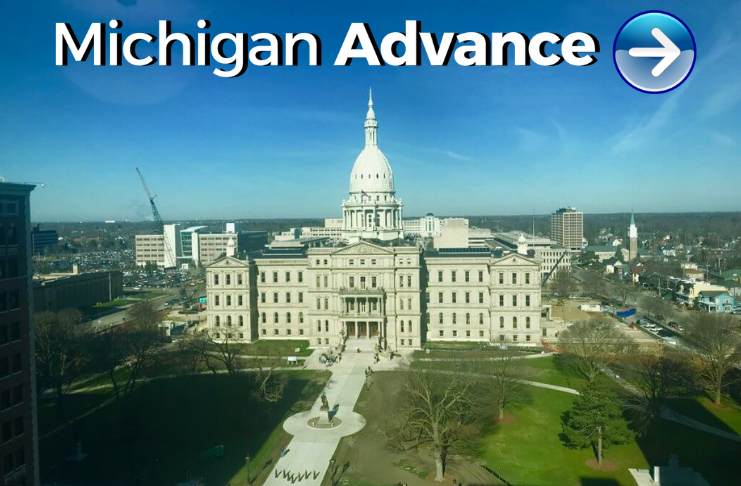 In our first eight days, we survived one of Michigan’s notorious November snowstorms, a reporter’s car being taken down by our terrible roads and a bomb scare across from the Capitol, just blocks from our office.

It’s been quite the trial by fire for the nascent Michigan Advance. But I’d expect no less, as we revved up during the craziest Lame Duck legislative session in recent history.

We strive to tell stories that other media don’t. And I think we’ve succeeded since launching our news site on Dec. 4, thanks to our all-star team of veteran journalists.

Ken Coleman had the story first about legendary civil rights lawyer Dean Robb passing away. He also reported from Detroit about African-Americans bucking leaders, including the NAACP, and voting for Proposal 1 legalizing marijuana at a higher rate than the state average. And he looked at how Lame Duck is playing out in other states this year and dug into some history about these end-of-the-year sessions.

The response has been overwhelming, both in readers signing up for our free newsletter and following us on Twitter and Facebook. People seem hungry for a hard-hitting news source on politics and policy across Michigan. All and all, I’m feeling “pretty, pretty, pretty good” about our first week online, as Larry David says on “Curb Your Enthusiasm.”

So I thought that I would take some time to share with you what we’re trying to do at the Advance.

It’s highly fashionable to hate the media nowadays. President Trump tweets streams of invective about reporters being the “enemy of the people” before you’ve even had your first cup of coffee of the day. Republicans dismiss any stories they don’t like as “fake news,” and some on the far left have adopted that rallying cry, too.

You’ll find media criticism in this column, just as you have for the 12 years I’ve been writing it. I have long believed that journalism has diminished itself by chasing shiny objects, like politicians’ gaffes and affairs, at the expense of in-depth coverage of issues that impact millions, if not billions, of people across the globe.

But let me be clear. It has been my absolute honor to be a journalist for 17 years. Being a writer isn’t just what I do; it is who I am. I believe that leaders’ barrage of attacks on the First Amendment are despicable. The work journalists do is vitally important.

That’s why I want us to do things better at the Advance.

It’s no secret that the media have been hobbled by wave after wave of cuts. Michigan has hundreds fewer reporters than just a couple decades ago. Print and broadcast publications are desperate for clicks and viewers to please advertisers and shareholders and stay afloat. It’s no surprise that they gravitate toward sensationalistic, sugar-high stories.

The result, however, is too many crucial issues falling through the cracks.

When it comes to politics, stories too often are written solely for people at the top: politicians, insiders and corporate leaders. There’s no shortage of horse race coverage, access journalism and gossipy roundups of campaign intrigue.

Journalists at the Advance don’t view politics as an amusing game. We understand that decisions made at every level of government, big and small, have a profound impact on people’s lives.

As a nonprofit news site, the Advance is free to our readers and free of many of the constraints corporate media have. We wholeheartedly believe that journalists have the biggest impact by reporting close to home, explaining what’s happening in our state and communities — and why. And we don’t believe that reporting on policy has to be boring.

The people we write for are the heart of our work. We take a bottom-up approach to reporting, trying to connect what’s going on in Michigan’s Capitol to what’s going on in people’s lives. We talk to people whose problems are being ignored by our leaders.

Low-income people, LGBTQs, immigrants, women and people of color often don’t see their experiences reflected in the media. The Advance takes an inclusive approach and strives to feature voices too often neglected, both in stories and our commentary section.

You need look no further than the Flint water crisis or Larry Nassar sexual abuse scandal at Michigan State University to see the damage that can be done when people aren’t listened to.

We also explore solutions, talking to those with innovative ideas for policy changes that improve the lives of the many, not just the few.

None of this would work without dedicated reporters who believe in good, old-fashioned shoe-leather reporting to try and reach readers across the state — even people who hate politics with a passion.

Because we’re a startup, I knew the Advance didn’t just need experienced journalists. We needed enterprising reporters who are committed to building a completely new publication with a fresh approach to news coverage. That’s why Ken, Michael and Nick are an incredible team.

I can’t say that we’ll always succeed in our goals. I have failed at many, many things in my life, but I have always tried to learn something from the experience.

What I can promise is that we will always endeavor to bring you a wide variety of interesting stories and explain why they’re important. You don’t deserve anything less. 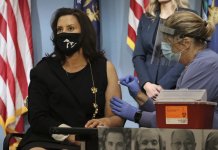 Susan J. Demas: The majority backs Whitmer’s pandemic actions. But it could only take 3% to stop her. 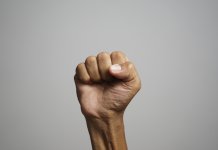