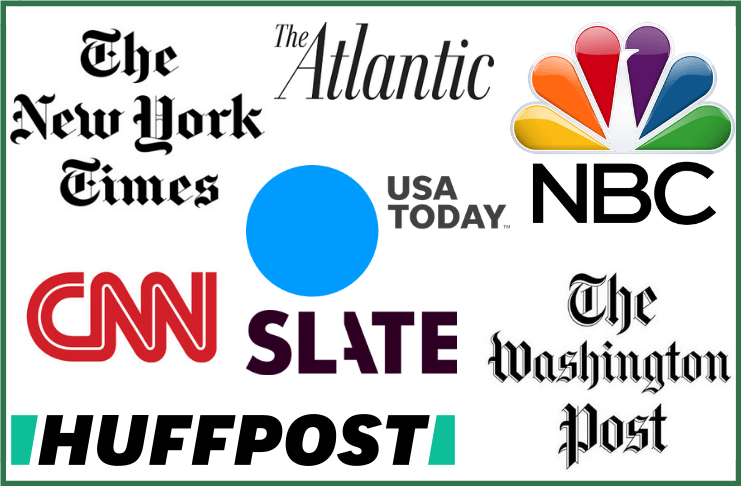 Michigan’s Lame Duck session has been a popular topic around the nation.

More than a dozen major news outlets, including CNN, NBC and The New York Times, have reported on state GOP lawmakers and their frantic attempt to strip authority and decision-making from incoming Democratic statewide officials.

MEMO to Wisconsin and Michigan:

Here is a roundup of national stories:

– The New York Times was in Michigan this week and reports that “Republicans are responding to their Election Day chastening in top statewide races by trying to curb the power of leaders from the opposing party.”

– In the Washington Post, Wendy Weiser of the Brennan Center for Justice at New York University said that “extreme wings of the GOP have pushed the envelope and are now getting away with things that used to be out of bounds.”

– CNBC notes that Republicans in Michigan and Wisconsin are “replicating what occurred in North Carolina after Democrat Roy Cooper was elected governor in 2016.”

– In the Atlantic, Ronald Brownstein argues that Lame Duck action in Michigan and Wisconsin is about “the struggle between metropolitan and non-metro America for control of the country’s direction.”

– CNN analyst John Avlon says: “Make no mistake: This is an end run around the election result.”

– USA Today ran an op-ed arguing that lawmakers in Michigan and Wisconsin “are threatening democracy itself.”

– Slate said Republicans’ actions demonstrate that they believe they have “the right to change the rules of the game to preserve its power.”

– Huffington Post notes that the bipartisan group No Labels refused to call out Republicans in Michigan and Wisconsin over Lame Duck actions.

– Vox writes, “There’s no way around it; it’s a power grab that would seriously undermine the platform on which these Democrats campaigned on, and won.”

– Salon interviewed a University of Michigan professor about Lame Duck and if Gov. Rick Snyder will sign legislation. 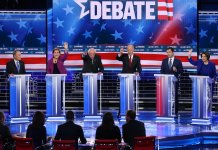